NGHS is fortunate to have a brand new Sixth Form Centre which is modern, spacious and architecturally stunning. This was made possible owing to the generous support of our ‘Inspiring Great Minds Campaign’.

The campaign was launched with the aim of raising sufficient funds to be able to put a CIF bid in (Conditional Improvement Fund) to the Government. Success in the campaign and the bid enabled us to have enough funds to complete our new extension. The deadline for raising the funds was 16 December 2015.

We started work on the campaign in April 2015.  Initially this involved recruiting a Campaign manager, board members and a Head of Board.  Apart from the campaign manager who was an existing staff member, the rest of the team were made up of parents and Governors of the school, who together, worked extremely hard giving up their time to help run the campaign.

Parents were invited to evening receptions to explain how the campaign worked, showcasing images of the new building, and detailing how to give to the campaign.  All guests who expressed an interest in giving to the campaign were contacted with further information. Parents, businesses and the PTA all showed great generosity and in so doing, ensured that we raised a massive £330,000. Even after the campaign had finished, our amazing parents still donated funds to ensure that the building was fully furnished. The result speaks for itself and we are very grateful for all the work that went into providing us with a facility of which we can be proud.

The new teaching block comprises the school reception, sixth form atrium (study area), sixth form café, six teaching classrooms, a meeting room and offices. The official opening is in July 2018, but the building is in constant use already during the timetabled school day.

Thank you to everyone involved in creating this outstanding facility at NGHS.

The photographs in the image gallery below detail different aspects of the building. 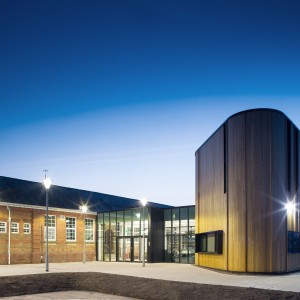 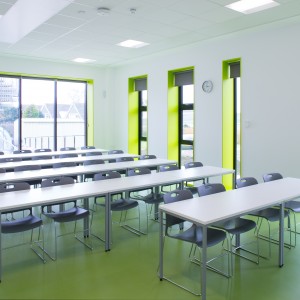 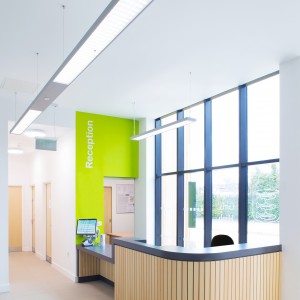 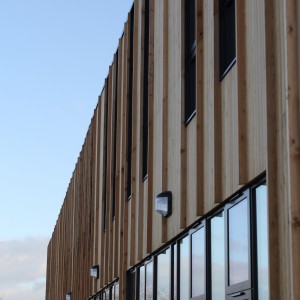 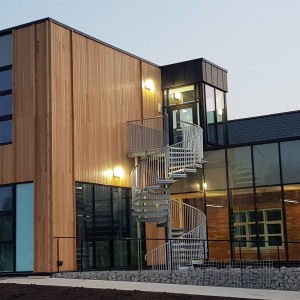