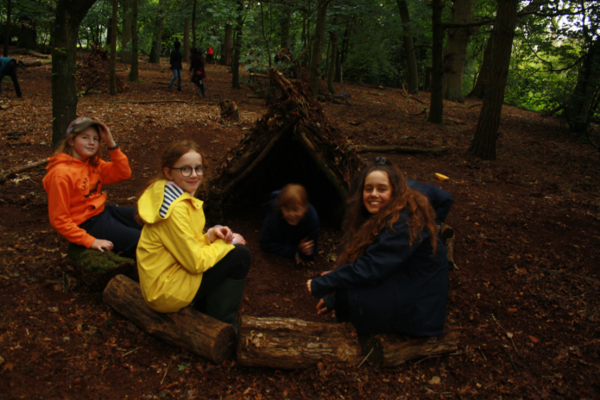 One of our Year 7’s annual highlights is the Teambuilding day at Edgmond Hall. Once again, the Edgmond Hall team looked after the girls well and ensured that fun was had by all in the great outdoors. Yuthika (7Roddam) tells us more:

When we got to Edgmond we were split into four groups and from there into groups of 5-6 people. Those were the people we spent the day with.

The first activity we did was inspired Andy Goldsworthy and we had to split into groups of 2-3. Just so we could work together better. After that we did a circuit in out groups of 5-6. My favourite one was when we had some pipes and a golf ball and the aim was to get the ball ,using all the pipes, to the tyre at the bottom.

The third activity we did, after lunch, was den building. This one was my personal favourite. First we walked to the big, open forest area and talked about what to do. Then we had to get started. We only had 35 minutes so we had to work quickly and as a team to make it waterproof and stable.  Afterwards, someone went in to den and our instructor poured some water on the den and if the den was fully waterproof, the person inside wouldn’t get wet.

After that we lit a fire. First we practised on a cotton ball. Then we got to light a small fire. Unfortunately, some rain got through the trees so some people’s fires got burned out.

When the day came to an end, I was very disappointed because I had a lot of fun and I think I did become able to work as a team with the people in my group. 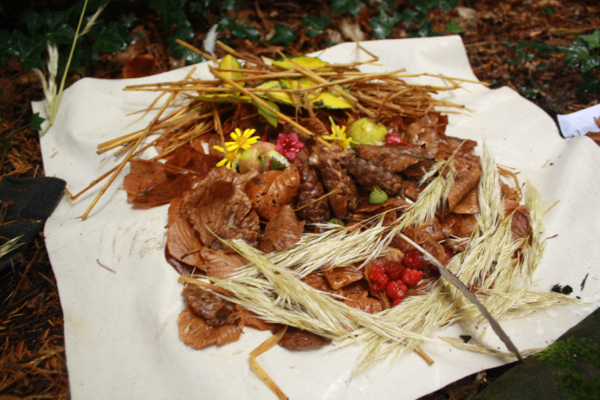 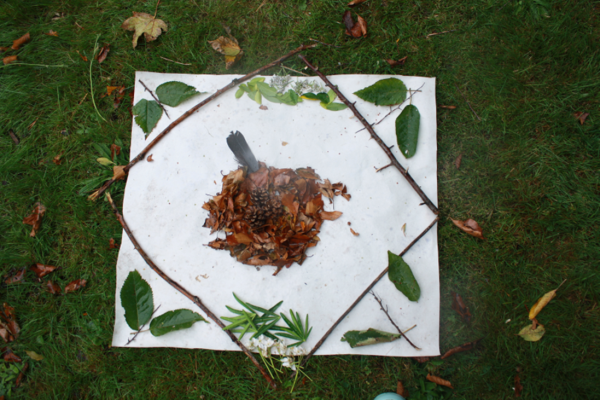 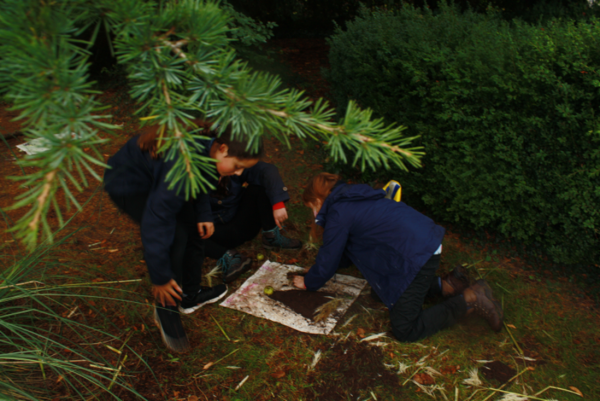 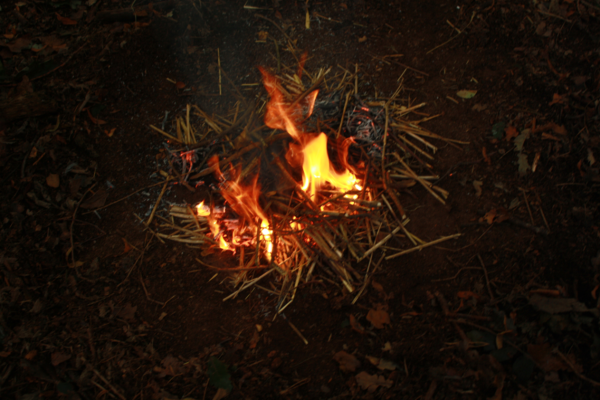