The First Term of Year 7 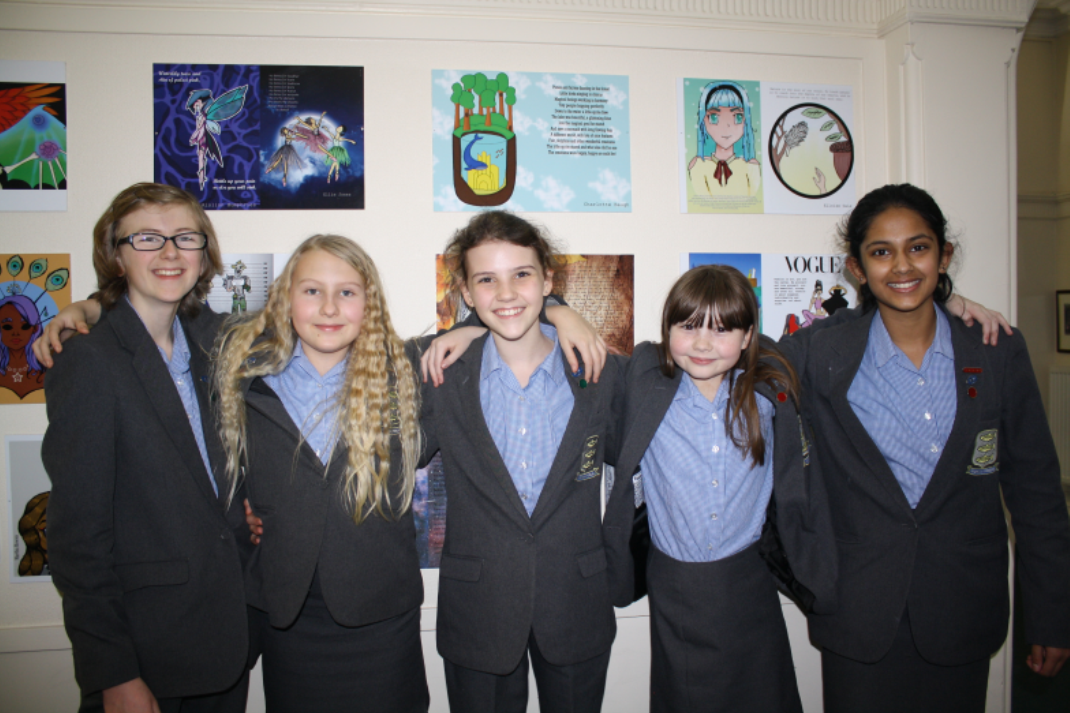 At the end of the autumn term, we asked some Year 7 students to review their time at NGHS so far and how they had settled in....

During my first term here, I have learned a lot and gained more confidence in myself. I am proud to say that I have (more than) survived my first term at NGHS!

Like most people, I imagine, I was incredibly nervous and shy when I first joined the school. However, having made a new friend, Piper, on the second Induction Day (which really helped and we’ve been best friends ever since) I knew that I would at least know one person. Since then, I have made lots more friends like Amy, Holly and Sanisa who you will see in the photograph.

I was also worried about getting lost, coping with the work and the homework, being in the wrong place at the wrong time, getting teachers’ names wrong! However, in the last three months, I have made great new friends, found my way around, learned ways to successfully manage homework and I even get the teachers’ names right most of the time – or play it safe with ‘Miss’!

I have enjoyed some of the many trips - team building at Edgmond Hall, ‘Jack and the Beanstalk’ pantomime and the French theatre production. I’ve also joined some great extra-curricular activities such as Literary Society, Performing Arts Society and SustaiNGHS.

Now, at the start of my second term, I feel completely different to how I felt three months ago. I have found the perfect place to be successful in my education and myself. (Alyssia, A1) 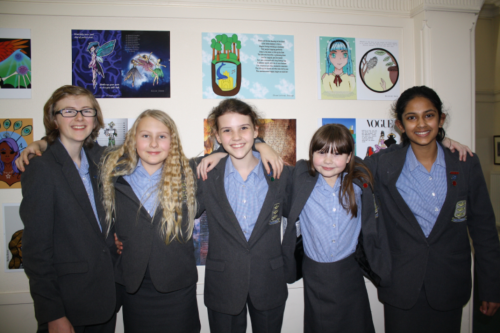